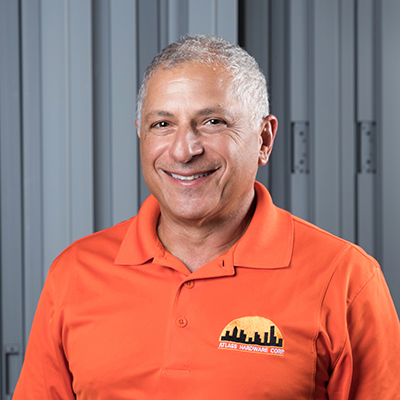 Our team of professionals is led by a third-generation Architectural Hardware Consultant, Robert Atlass.  Prior to founding Atlass Hardware Corporation, Robert served as President of ACME Builders Supply, a company owned by his father.  ACME was an established supplier of hardware and other products to the construction trade in South Florida for over 25 years and was highly regarded as a valuable supplier to this construction segment. In 1999, ACME Builders Supply was sold to Hardware Corporation of America (HCA).  In 2001, after HCA closed its doors, Robert started over and opened Atlass Hardware Corporation to provide a tailored, hands-on, team-oriented approach to the delivery of doors, architectural hardware and specialties to its customers.

Robert was born and raised in Miami.  He graduated from North Miami Senior High. He received his B.S. in International Finance & Marketing from the University of Miami.